BIO is a cell-permeable bis-indolo (indirubin) compound that acts as a highly potent, selective, reversible, and ATP-competitive inhibitor of GSK3α/β (IC50= 5 nM).  Its specificity has been tested against various cyclin-dependent kinases (CDKs) (IC50s = 83, 300, 320, and 10,000 nM for Cdk5/p25, Cdk2/A, Cdk1/B, and Cdk4/D1, respectively). BIO was also tested for its specificity towards many other commonly studied kinases (IC50 ≥10 µM), including MAP kinases, PKA, PKC isoforms, PKG, CK, and IRTK.  Inhibition of GSK by BIO has been shown to result in the activation of the Wnt signaling pathway and sustained pluripotency in human and mouse embryonic stem cells (ESCs). BIO is reported to maintain self-renewal in human and mouse ESCs as well as induce the differentiation of neonatal cardiomyocytes.

Be the first to review “BIO” Cancel reply 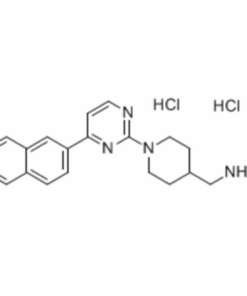 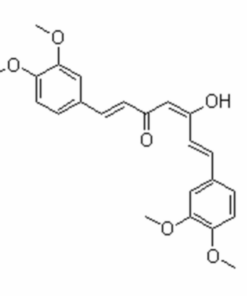 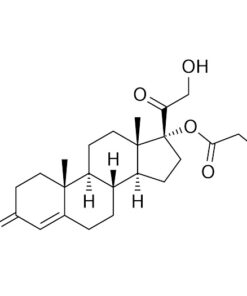 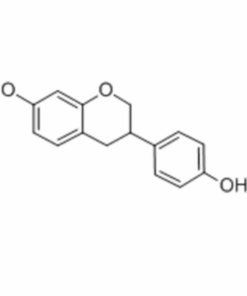 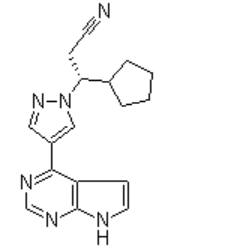 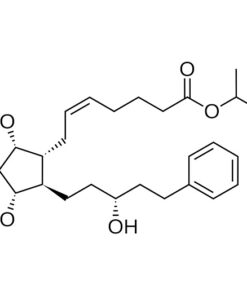 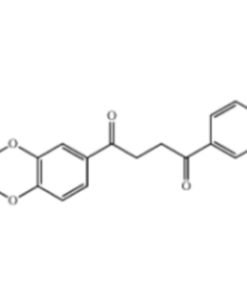 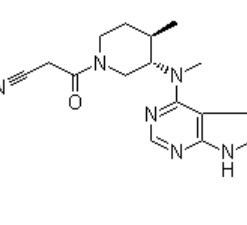